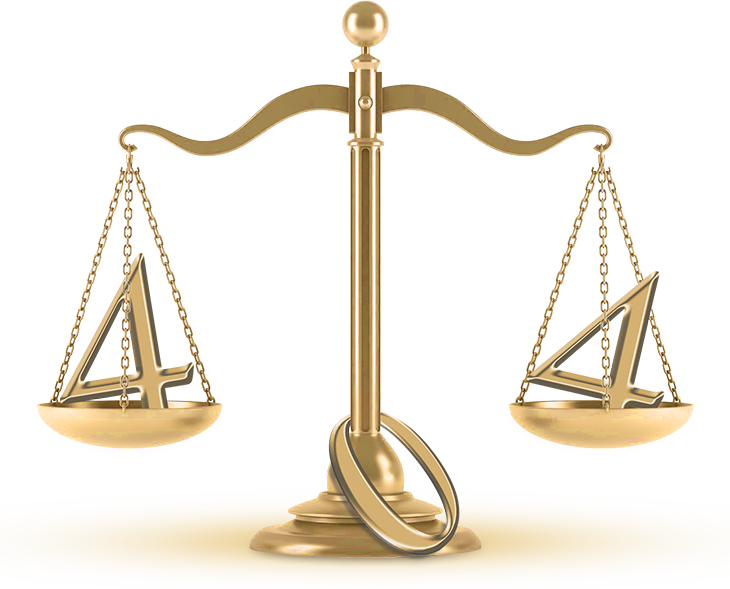 Even though there is a more tolerant attitude toward marijuana today than in the past, it remains a crime to grow marijuana, sell marijuana or possess more than a small amount of marijuana. Marijuana continue to be prosecuted in both federal and state courts. The most significant increase in drug crime prosecutions in recent years has been in the area of narcotics and especially opiates.

The rise in opioid addiction over the last decade has brought new energy to drug enforcement, particularly directed at those suspected of transporting drugs. We have seen an increase in traffic stops for minor infractions on the highways and major roads in and out of Vermont which are then expanded into vehicle searches. This aggressive law enforcement tactic has lead to more cases in which drugs are found as a result of seemingly random traffic stops, undoubtedly due to the increased number of persons and vehicles which are being searched based on an officer’s hunch. At KAPLAN AND KAPLAN we have become very well versed in the areas of search and seizure in motor vehicle traffic stops. We have had success defending these cases by showing that the police officer obtained consent to search the vehicle using coercive measures or by showing that the police officer unlawfully expanded a stop for a traffic violation into a full blown drug investigation without any specific reason to do so.

Whatever the nature and circumstances of a drug charge, KAPLAN AND KAPLAN has the skills and experience to fight for the best possible outcome.

Are you Facing Criminal Charges?

Call us today at 802-651-0013 for a free consultation.  With our decades of experience, we will help you mount an aggressive defense.